Speech is an archetype of one’s personality and words make speech. It puts forth, a vivid picture of one’s thoughts.  While the body speaks too, the words uttered make indelible impressions of one’s character, attitude and behaviour. Classifying words as good or bad could project opinionated views however , words can be classified as the ones that make you “feel good” or “feel bad”. At a professionalism compliant workplace, every minute detail is taken into account, in terms of work environment, grooming standards, in fact every move of the individual is monitored with utter care. But why not consider the talk along with the walk of an individual?

What’s with the word now?

I was at a corporate luncheon with all the “big” ones from the C-suite , all immaculately dressed , keeping up their table manners.  A  “big” one from the “Big C” started a conversation and ended it with the amazing “F” word ( The Indian version of it, ya’ll know 😀 ) . There began the fad! Out of that half an hour at the table,  despite great food and flamboyant ambience, I had a completely ruined experience left. Out of every 10 words uttered 8 are just F***!  Oh! What a fad!

A dreamy evening, I went to a restaurant with my loved ones and unfortunately happened to eavesdrop on a conversation between two teenagers and all I could hear were “sh**” and “fu**!”

I was driving my close friend back to her home. In the car were her husband and 4 year old child too. I heard them having a conversation and by mistake they said “F” word forgetting their child was awake and listening to them. After a moment , they both realised and were blaming each other for using the word. Kids are mere parakeets as known to the whole world . A few weeks later when I visited them at their garden , the toddler was playing around with other kids and I happened to hear the same word but now it is the toddler. They both exclaimed at each other, “Did he just say F***?”

Now, of course, I am not taking the literal meaning of the word in each situation it is uttered or I am not  saying it is a wrong to use one. But I feel , it has to have a context in place! Oh please don’t have thoughts now! I literally meant, may be if you are too annoyed that you just can’t stand your frustration anymore and only if you were in an informal conversation with someone who is a close acquaintance.

If you are so not comfortable with your child emulating your words, why utter them at all in the first place?  I mean what’s the big deal with ‘the word’ now?

If people feel good they say”F*** man! it’s so good! “ If they are furious they need the same swear word. Sometimes it’s confusing if it is a filler or interjection or a swear word! Do they even know the meaning of their expression- anger, fear, happiness or whatever? Does the English language lack words that people are obsessed with one and ONLY one word!

Media is going great guns with this fad and some people are being mere parakeets. Is it really a positive influence on us and our generations to come?

In a formal meeting , at a work place, in a collage, on a stage, at a restaurant, just like how you dress up for the occasion, speak well in the occasion too! I once heard the speech of a  famous South Indian film maker who rightly said, “It is easy to make people laugh at a filthy joke you crack but once their laughter ends, your good impressions on their minds dwindle. If you say something good or valuable, the same set of people may not understand it and walk away from you for the time being. But, if they realise the worth of your words on their journey way back, they’d definitely call to appreciate you. ” In fact, these words gave me the cue to pen down these thoughts of mine. 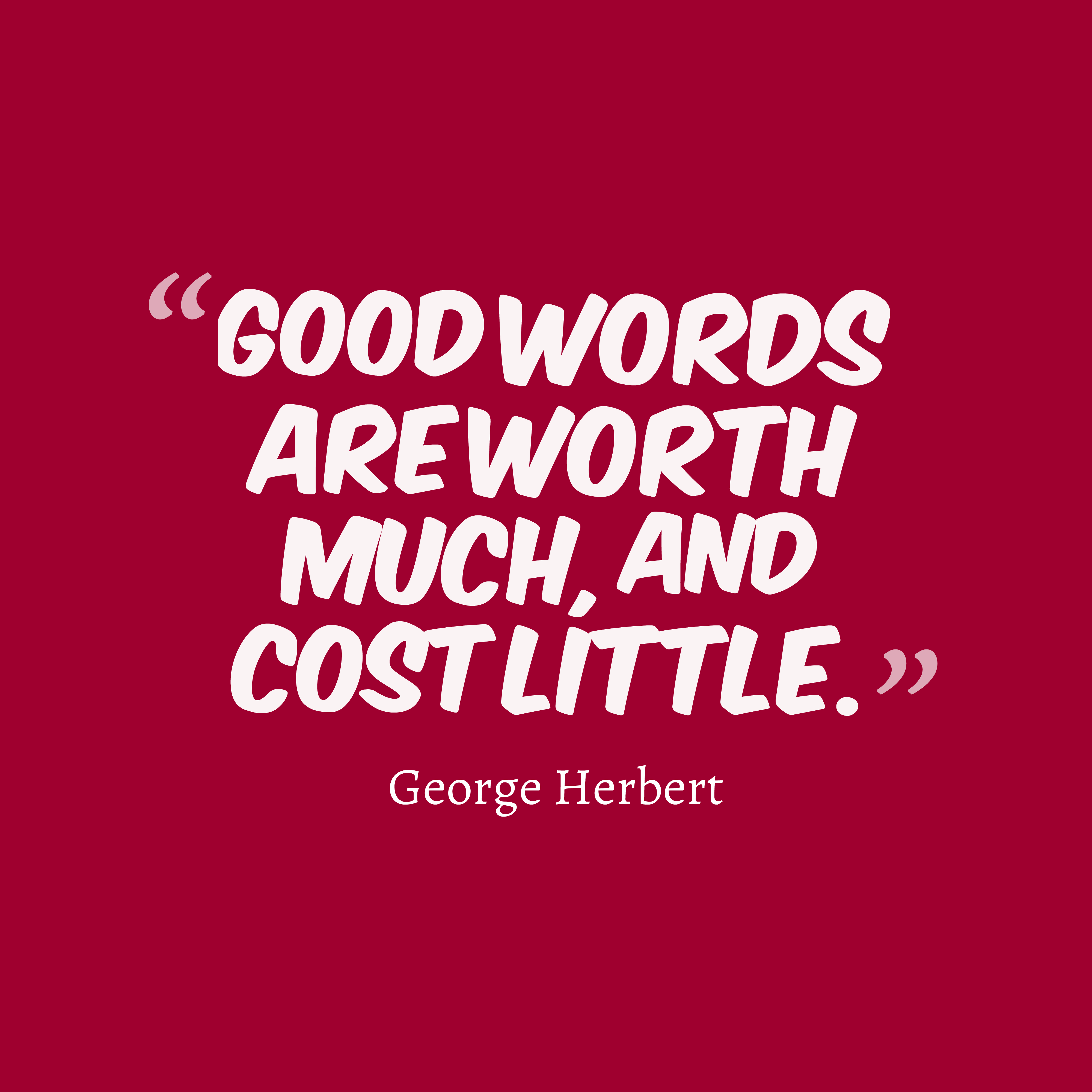 As I felt, gone are those good days with interjections “Yalla!”, “Insha Alla!”, “Jesus Christ!”,  “Hey Ram!” or “Krishna!”. Yes, these may seem religious but don’t we have better interjections? Interjections are originally words without meaning but they do add meaning to an expression.  Why take meaningful words and ruin them by using them contextless? “Good lord”, “Good heavens”, “Oh God!” “Oops”,”Alas!”,”Eww!”? Not just positive expressions but also negative expressions are covered with these interjections. So we have a lot more interjections to choose depending on what our expression is.

All these good words were in the  past! Now it’s all F***ed up! In fact trying to explain I have used “a lot” in this article. 😀 I am only worried about whats going to be the future if each sentence has more F’s than than the  words in the language itself. 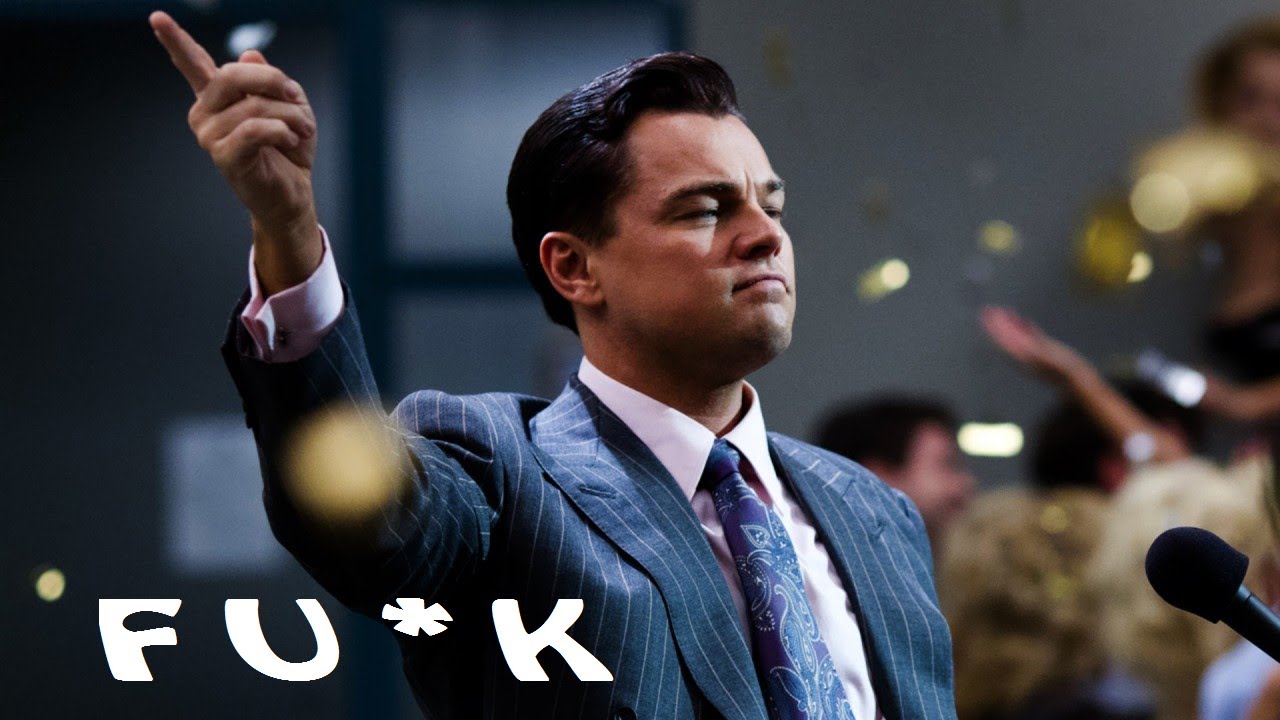 God save our future generations by letting the“Wolf of Wall Street” record remain as it is not out beating it for any reason! I wish English remains English but not F****nglish!

I am a Gemini. The most predominant traits of a Gemini are passion and versatility. Gemini’s believe variety is the spice of life . So am I, from being an Indian classical dancer, to an engineer, to an MBA, to film journalist at tollywood, to blogging, calligraphy, painting , getting certified as aromatherapist to finally attaining a yoga teacher certification from the Ministry of Ayush-India , I lived in versatility. Now, unlike the scary idea of being the jack of all trades and master of none, currently I am trying to graduate in CIPD L5 HRM because I spent most of my life working to be a passionate HR. I have mentioned that I did my MBA , I did it with a dual specialisation with major subject of interest being HR adding a tinge of Marketing to it. I have also worked as techie at HCL COMNET , Bangalore, post my Engineering studies. I had also worked as HR with TCS-Hyderabad, RAKBANK and Rivoli group - Dubai. View all posts by nikhilawritings